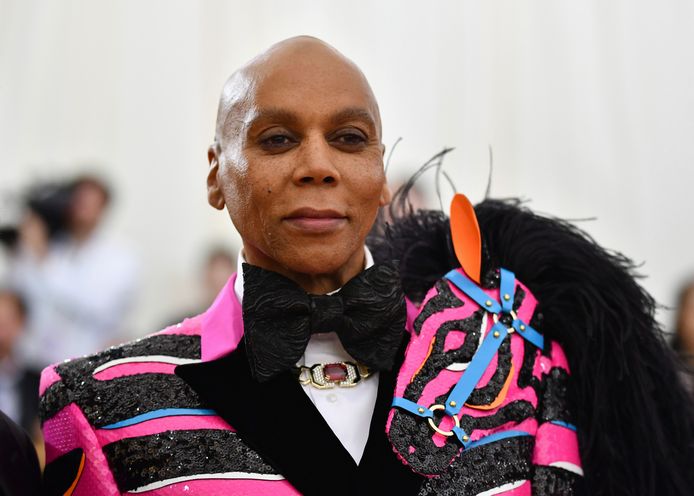 RUPAUL was a popular attraction on 90s dancefloors, scoring several club hits with euro-disco pop. Born Rupaul Andre Charles, he grew up in San Diego, learning fashion tips from his mother and three sisters. After some time spent in Atlanta as a used-car salesman, RuPaul moved to New York and grew interested in the Manhattan club scene of the 80s.

By the early 90s, he had begun performing and signed a contract in 1991 with the hip-hop label Tommy Boy Records. Though RuPaul’s debut album, SUPERMODEL OF THE WORLD was released in 1993, it failed to score with pop audiences until the following year, when the club success of the single SUPERMODEL (YOU BETTER WORK) carried over to a spot just outside of the Top 40.

His duet with Elton John, DON’T GO BREAKING MY HEART, also placed on the American charts but proved more successful in Europe, where the two co-hosted England’s Brit Awards and RuPaul taped a popular Christmas special. He also appeared in two films, The Brady Bunch Movie and Spike Lee’s Crooklyn; the exposure gained him his own show for VH1, The RuPaul Show.