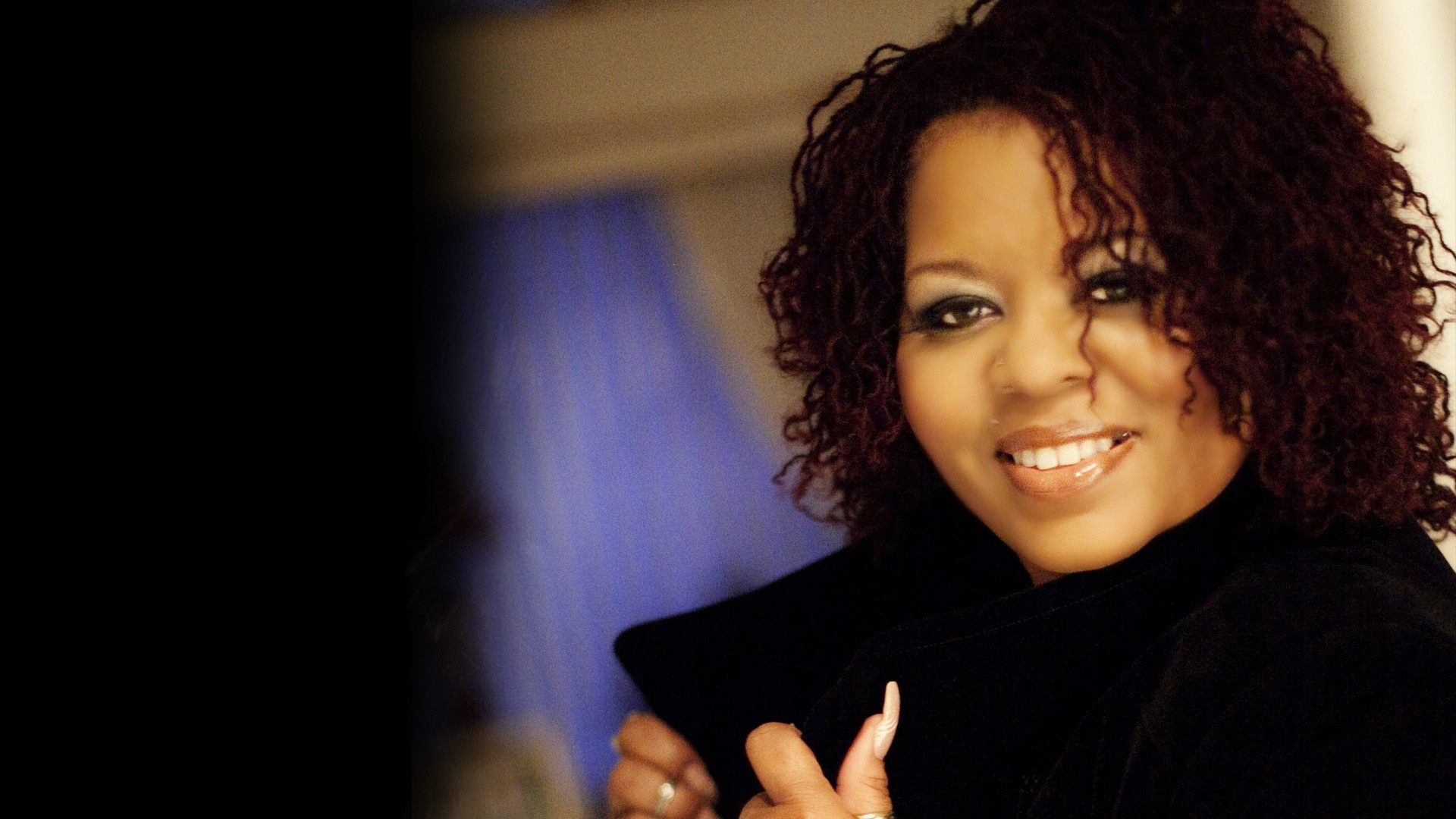 In the three years since turning worldwide dance floors and pop radio airwaves upside down with the massive 1994 smash “Show Me Love,” Robin S has travelled an enlightening journey toward heightened self-awareness and creative maturity.

Throughout her hotly anticipated new Big Beat Atlantic collection, FROM NOW ON, she shares the fruits of her labour, unleashing soaring, gospel-soaked performances that will prove to be a startling and delightful revelation to even her most diehard followers. FROM NOW ON succeeds in delivering the credible grooves of underground club culture, while also showcasing fine live musicians, who bring a soulful warmth to every one of the album’s songs.

“There is no match for the experience of singing with a band. It’s nourishment for every singer. After all, you can’t feel the funk of a computer-generated guitar.” FROM NOW ON also showcases Robin’s previously untapped gift for song writing, not to mention a voice that now glistens with the vibrance and unfettered soul of a seasoned veteran. A sterling array of producers and tunesmiths that includes Bryce Wilson, Tony Moran, Wayne Cohen and Shepard Solomon, King Britt and John Wicks, Eric “E-Smoove” Miller, Darrin Whittington, and Steve Dubin guided Robin to this impressive plateau.

It was venerable songwriter Michael O’Hara, acclaimed for his highly successful collaborations with Anita Baker, among others, who first helped Robin find the confidence to begin sharing her insightful words and infectious melodies. The two crafted “Shine On Me,” a storming house music anthem that is the centrepiece composition of the album.

The world’s first taste of FROM NOW ON is via the premiere single, a sassy rendition of Alton McClain & Destiny’s famed 1980 chestnut “It Must Be Love.” The track was produced by Groove Theory’s Bryce Wilson, who earned platinum marks last year at the helm of the Toni Braxton smash “Your Love Is Making Me High.” Among the other numerous highpoints of FROM NOW ON are “Givin’ U All That I Got,” a rousing, disco-infected collaboration with Todd Terry that was first heard on the multi-million-selling soundtrack to the hugely successful Michael Jordan motion picture Space Jam, and the lush ballad “There Is A Need”, a Darin Whittington song that Robin fell in love with, the first time she heard it. “I thought it was one of the most beautiful songs I’ve heard,” she says. Looking to the future is what is most important to the New York based singer these days. It’s a change in perspective from the days when she first found herself inside a studio, belting out what would become the hits “Show Me Love” and “Love for Love.” “I was simply happy for the chance to sing and I still am,” she says.