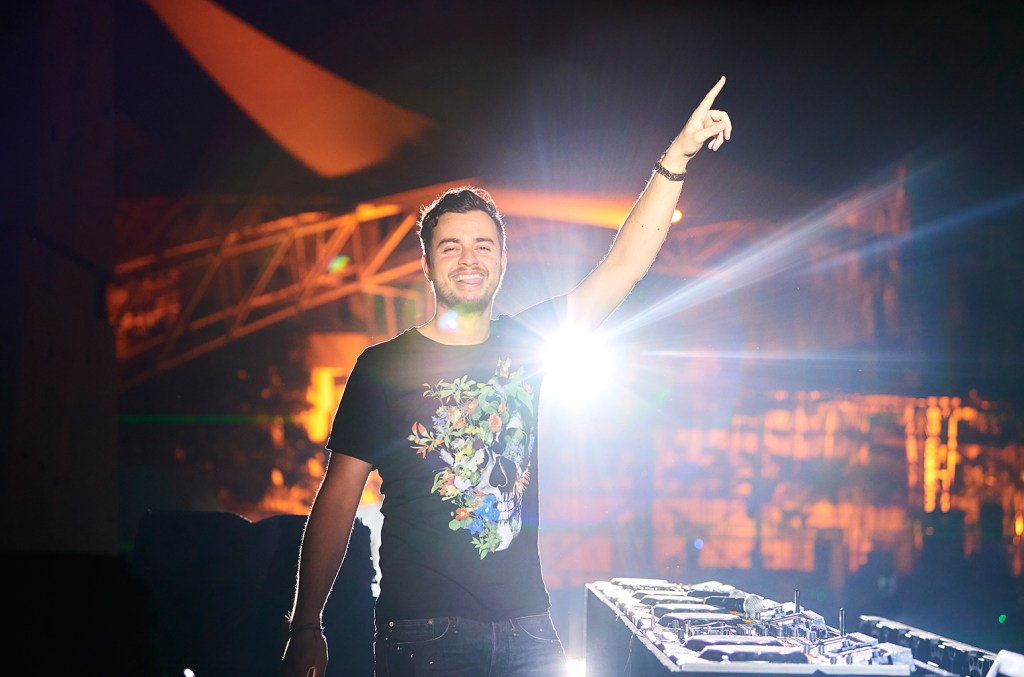 Quintino was discovered at the age 18 by Dutch DJ Laidback Luke, who assisted him developing his career. His breakthrough followed in 2011 with his remix of ‘Rap Das Armas’ in the Netherlands, and the release of ‘Epic’ with Sandro Silva. The same year Quintino co-produced the Afrojack track ‘Selecta’.

Are you interested in booking Quintino for an event or festival? Please contact us for further information. We are happy to advise you about options and possibilities.

In 2013 Quintino worked with DJs Tiësto and Alvaro to produce the anthem of Ultra Music Festival. He also launched his radio show on Radio SupersoniQ international station SiriusXM’s Electric Area.

Quintino produced tracks like ‘Go Hard’, ‘Slammer’, ‘Fatality’, ‘Genesis’ and a remix of R3hab & Trevor Guthrie’s hit ‘Soundwave’. He performed on larger stages, growing from a support act to a headliner.