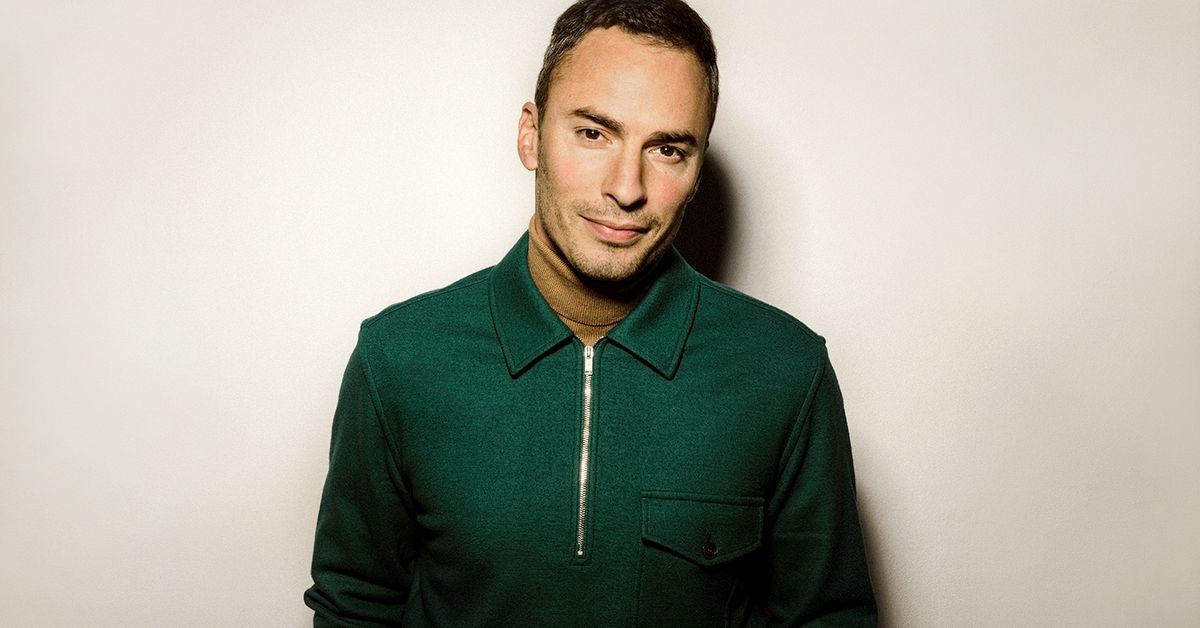 Gregor Salto started playing classical piano as a small kid. At the age of fourteen he got fascinated by the new house sound and he started making electronic music on his dads Commodore Amiga. His first record was released in 1994 and many more followed. From the beginning Gregor was already interested in mixing Soul, Latin, Afro and Jazz influences in his own music.

Are you interested in booking Gregor Salto for an event or festival? Please contact us for further information. We are happy to advise you about options and possibilities.

Who is Gregor Salto

After having made some solo underground records he started working with his buddy Danny van den Berg with whom he produced various club and trance hits under the names of Luna Mora, Danny and Graxx and The Beach house Brothers. Tragically Danny was killed in an accident and Gregor went on solo again. From that moment on Gregor started focussing more on finding his own sound, which appeared to be a little softer and less commercial then the things he had done before.

In the meanwhile Gregor had been living in Madrid, where he met his friend Dr. Kucho!, and shortly after they started producing together. Their first record came out on the Spanish label Weekend Records. Back in Holland Gregor continued to produce his own sound as well as cooperating with others.

As a DJ, Gregor Salto plays a mix of groovy House music with a lot of Soul, Latin, Jazz, Disco and Afro grooves. He’s got a broad experience and is known for his funky sets. He played in many famous Dutch clubs like Escape, Sinners, More, Paradiso, Panama, Winkel van Sinkel, Las Palmas, Now and Wow, Loveboat 2.0, Stalker, Bloomingdales, Xo, Praag, De Lichtfabriek, De Rechter, Pepsi Stage, as well as abroad in cities like Moscow, Milano and Madrid.