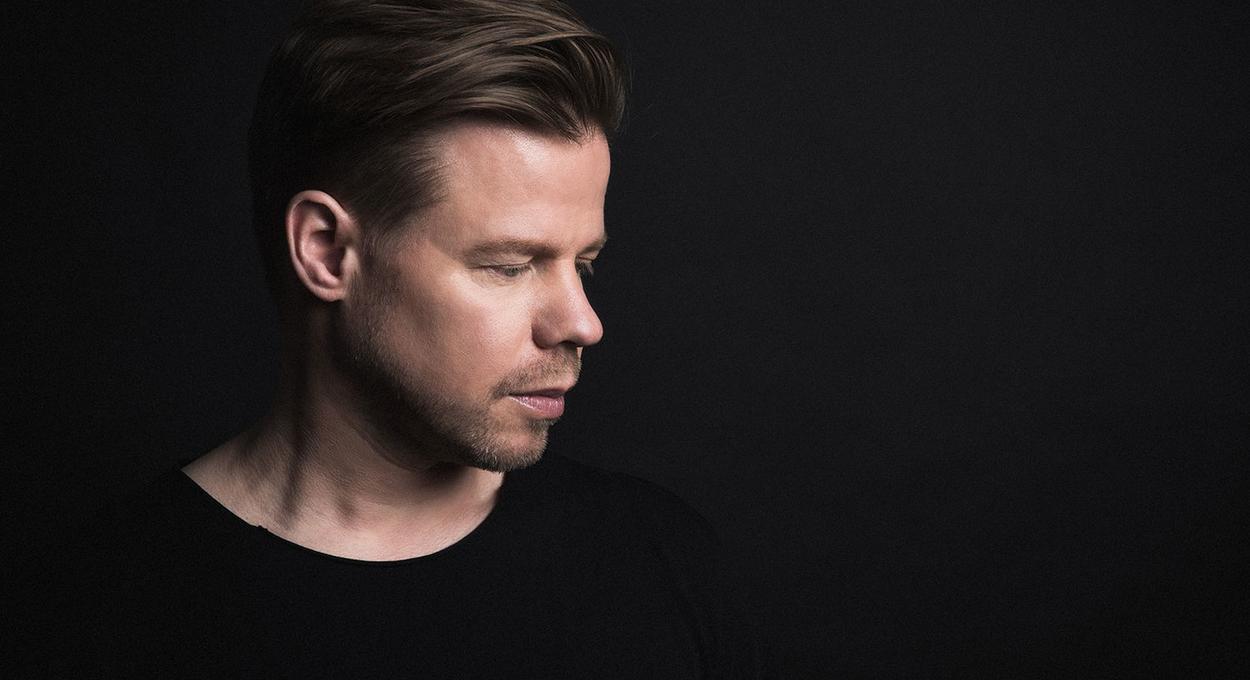 Create your own path, be yourself, and strive to make a difference” is Ferry Corsten’s philosophy and so far it has always proved the born and bred Rotterdammer right.

Having worked in the music industry for over 18 years

Dutch Ferry Corsten has earned the respect from fellow Dance Music Producers, DJ’s and fans all over the world for his commitment to bringing quality music through his signature electronic dance music productions and numerous DJ sets worldwide.

Since his first single release in 1991

Ferry has produced innumerable dance singles (under countless aliases), remixes and 5 artist albums to date. Dedicated to his craft, he is a master at engineering and producing all of his singles, artist albums and compilations.

With the success of his singles

“Fire” (Top 15 NL), “Rock Your Body, Rock” (Top 11 UK) and “Punk” (Top 15 UK) to name a few, Ferry has also produced for other artists such as Japanese popstar Ayumi Hamasaki’s single “Connected” on her album “I Am…” The album went on to sell over 4 million copies to date.

Ferry also made remixes of world famous artists like for example U2 (“New Years Day”), Duran Duran (“Reach Up For The Sunrise”), Faithless (“Why Go?”), Moby (“Why Does My Heart Feel So Bad?”) and lots of others.

In his quest to create cutting edge music

he has not only gained homage from fans and fellow musical contemporaries but praise from music critics and the industry as well. Over the years, he has won awards such as best Dance DJ 2005 at the Ibiza DJ Awards, Producer of the Year (beating out superstar producers Puff Daddy & Rodney Jerkins) / Ericsson Music Awards, London, and the Silver Harp Award / Outstanding Contribution to Dutch Dance Music (2000), to name a few.

When not buried in the studio

working on his next production, Ferry can be found on the road touring in various events in clubs and at festivals all around the globe. He consistently tours throughout Europe, the US, South America, Asia, and Australia. A mainstay as one of the top DJ’s in the world, he is currently listed as the world’s #6 DJ in the world according to the English magazine “DJ Mag”.

Amidst all these successes

2007 promises to be an exciting year

for the electronic dance music producer / DJ. Aside from his yearly DJ tours around the world, he is armed yet again with a slew of hit singles from his 2nd artist album under his own name Ferry Corsten: “L.E.F”, such as “Fire”, a collaboration with Simon LeBon of the world famous group Duran Duran, “Watch Out”, and his latest single “Junk” with Gangstarr rapper Guru.

sold-out performances worldwide, mind-blowing remixes, a successful record label all under his belt by the age of 33, Ferry Corsten is uniquely poised to take the world by storm. Join him on his musical journeys, be it with his current or past artist albums, a night out with him in your favourite club or on the radio.