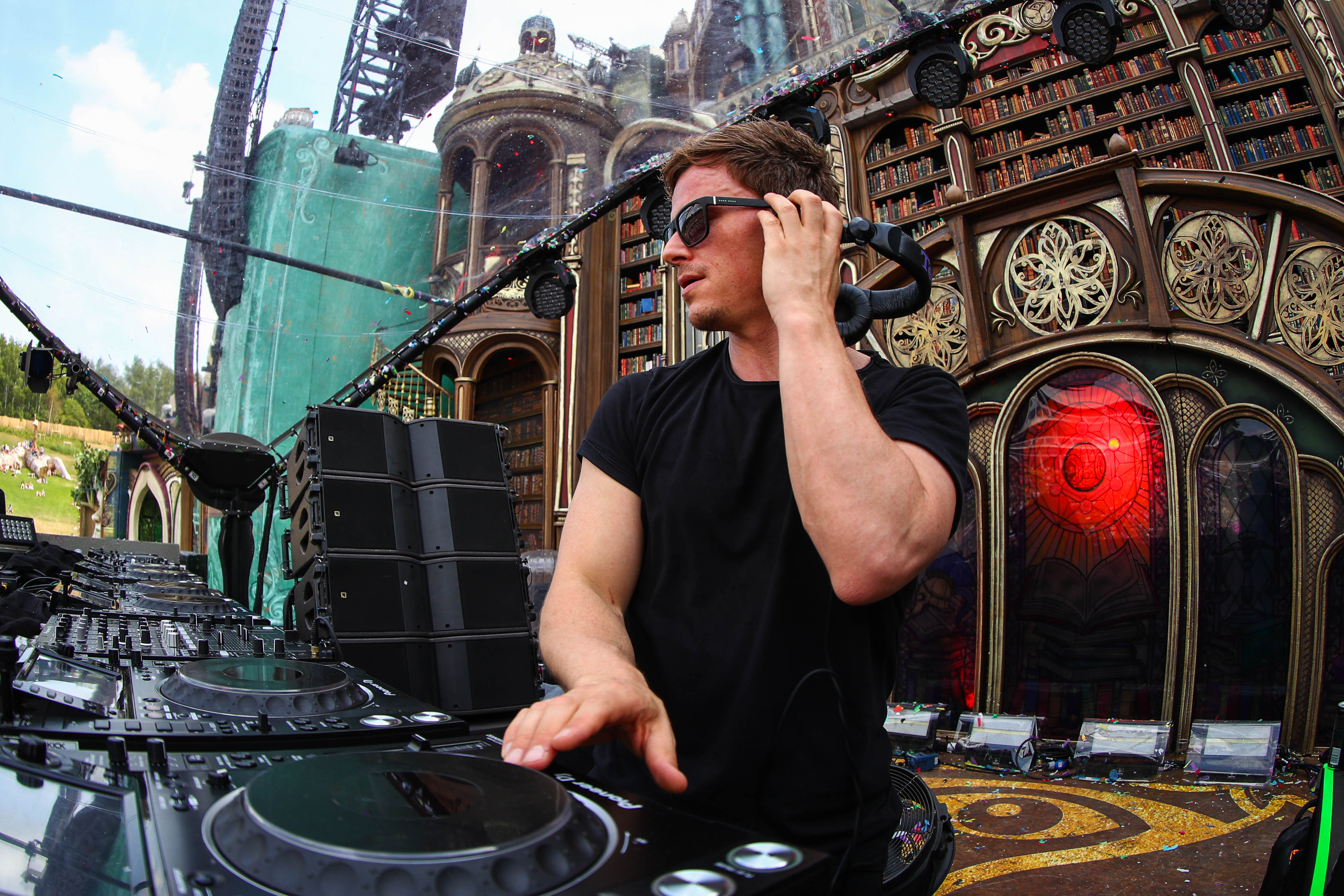 Rare breeds like Fedde Le Grand are few and far between. So when someone like this comes along it’s right that the world sits up and listens. Fedde is a Dutchman blessed with such talent that keeping up to speed with what he does is a task in itself.

Are you interested in booking Fedde Le Grand for an event or festival? Please contact us for further information. We are happy to advise you about options and possibilities.

Who is Fedde Le Grand

It could be said Fedde Le Grand came out of nowhere, riding off the success of a hit record. This couldn’t be further from the truth. Fedde Le Grand has spent the majority of his earlier youth grafting, spinning records in his native country, and cutting tracks until the inevitable happened. ‘Put your hands up for Detroit’ was produced in the bedroom and released by one of the biggest labels in dance. It enabled Fedde to step out into the world of Electronic Dance.

Fedde Le Grand’s abilities in the studio are endless. Together with his good friend and production partner Funkerman, they’ve churned out some immaculate material. The Flamingo Recordings imprint now stands as one of the most forward-thinking and exciting labels in EDM, with top acts eagerly hanging on for new releases and remix work. Fedde’s production talents have been called upon by the great and the good over the past few years.

2008 sees Fedde Le Grand work with two major music acts, Grammy Award-winning Black Eyed Peas front man Will.i.am, and Madonna. Famed for picking up the hottest talent, Madonna mixed ‘Put your hands up for Detroit’ with ‘Music’ for her promotional tour, to rapturous response. But the Queen of Pop didn’t stop there. Next came an invitation for Fedde to remix ‘Give it 2 Me’, the second single from the album ‘Hard Candy’. Fedde now joins a select group of producers to work with Madonna, including Mirwais, William Orbit and Stuart Price aka Jacques Lu Cont. The ultimate seal of approval if ever one were needed, and straight from the Queen of Pop!

Add to all the above Fedde’s rammed DJ diary, including his residency at world-famous Pacha Ibiza, countless festivals and headline gigs around the world, and it’s clear that this is man who has conquered his game. Fedde Le Grand plans to stay there for a long time to come. With his debut artist album ‘Output’ released, he is set to storm the international music charts and cement his position as a household name.

Fedde Le Grand’s passion for music is evident; the quality of his sound is undisputed.