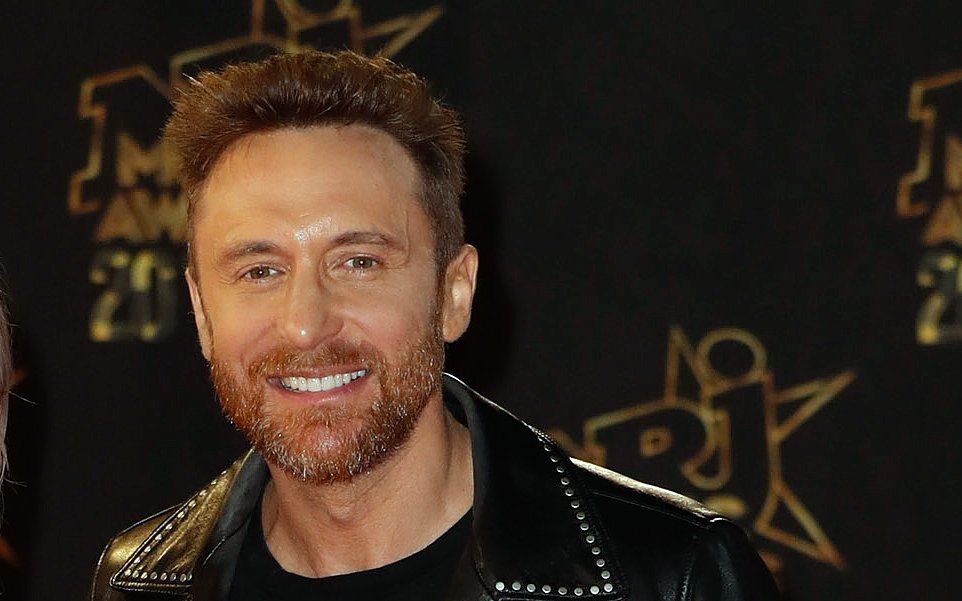 David Guetta – the pioneer of French house with Up & Way, a garage-style track with vocals by Robert Owens released in 1992 – really made a name for himself in the mid-90s as one of the key catalysts of Parisian nightlife by promoting evenings at such renowned Paris hot spots as Folies Pigalle, Queen, Bataclan, Palace and Les Bains, where he invited DJ legends like Little Louie Vega, David Morales, DJ Pierre and Roger Sanchez to join him on the turntables. In 2001, however, he went back to his first love: making music.

Are you interested in booking David Guetta for an event or festival? Please contact us for further information. We are happy to advise you about options and possibilities.

Who is David Guetta

Launched by the single Just A Little More Love, an electro-funk-house cocktail featuring Chris Willis of the band Nashville on vocals, David Guetta’s first album was released in 2002. It went on to sell 250,000 copies. This resounding success carried through in the album’s second, even more devastating single, Love Don’t Let Me Go. A track reminiscent of Moroder‘s techno-disco style crossed with Depeche Mode’s new-wave sound.

Like fellow Frenchman Laurent Garnier, David started off his career in the gay clubs around Paris’ Les Halles district in the mid-80s, going on to make a name for himself in acid-house and hip-hop. His first album heralded the beginning of a new DJ career – this time on a global level.

Named after the parties he hosts on Ibiza, the fabled isle of techno, David’s F*** me I’m faous: Ibiza DJ Mix, which featured his remix of David Bowie’s Heroes, went gold. No small feat for a compilation CD. For the last three years, David has been invited to mix throughout Europe on a regular basis. And, more and more often, in the United States, Australia, Japan, Singapore and Israel as well. He is also resident DJ at The Cross in London, Barcelona ‘s Discoteca and the Lausanne club Mad.

Propelled by the rock guitars of the single Money, David’s second album, Guetta Blaster, is even gutsier. David and Joachim Garraud (the first album’s co-composer and co-producer) applied themselves to creating real songs modeled on electro-pop classics of the 80s by such masters as Depeche Mode, Yazoo, Dead Or Alive and New Order, to name the most prominent influences. All the tracks on this second album are original compositions. The gospel sounds of Chris Willis and the stylings of guest vocalists JD Davis (lead singer of Sinema), James Perry (alias Jimmy Polo, renowned singer/producer on the Chicago scene) and Britain’s Stereo MCs give the tracks a unique luster. The production skills of Guetta and Garraud lift the album to new – and always spectacular – heights.

From Guetta Blaster’s opening salvos, Money and Stay, we get beats that are cranked up a notch beyond the hard-dance formula of Just A Little More Love. Without an ounce of hesitation, the album launches itself at the experimental roots of house music and cold-wave, displaying an unexpected stylistic versatility, then oscillates between powerful mixtures of hot & cold and black & white. The result is 100% addictive.

Used To Be The One, with vocals by Willis, owes a debt to both Yazoo’s Don’t Go and garage music. Similarly, the counterpoint of Time evokes Eurythmics’ Sweet Dreams, blending the best of English pop and dance culture. This is something David has mastered like no one else. Open Your Eyes, a track tailor-made for the Stereo MCs, is built on a rubbery break beat and an acid sequence, with a rap that brings their classic Connected to mind. The abrasive AC/DC is like the missing link between Jeff Mills and Ministry Of Sound.

Two velvet-smooth cuts neatly crown the album: In Love With Myself, a track that could hold its own against Moroder & Oakey’s Electric Dreams any day, is followed by Higher, on which Chris Willis pays homage to the style of phrasing and embellishment popularized by Stevie Wonder, an approach that has proliferated in both R&B and garage/house music à la New Jersey duo Blaze. Guetta Blaster drives its point home with the metronomic Movement Girl, featuring James Perry. It also has the killer Get Up, on which macho riffs, the hysterical falsetto of Chris Willis and screaming guitars swirl around a punchy beat.

On Guetta Blaster, David Guetta has not only successfully avoided the pitfalls of second albums. He has truly launched himself into a new dimension.