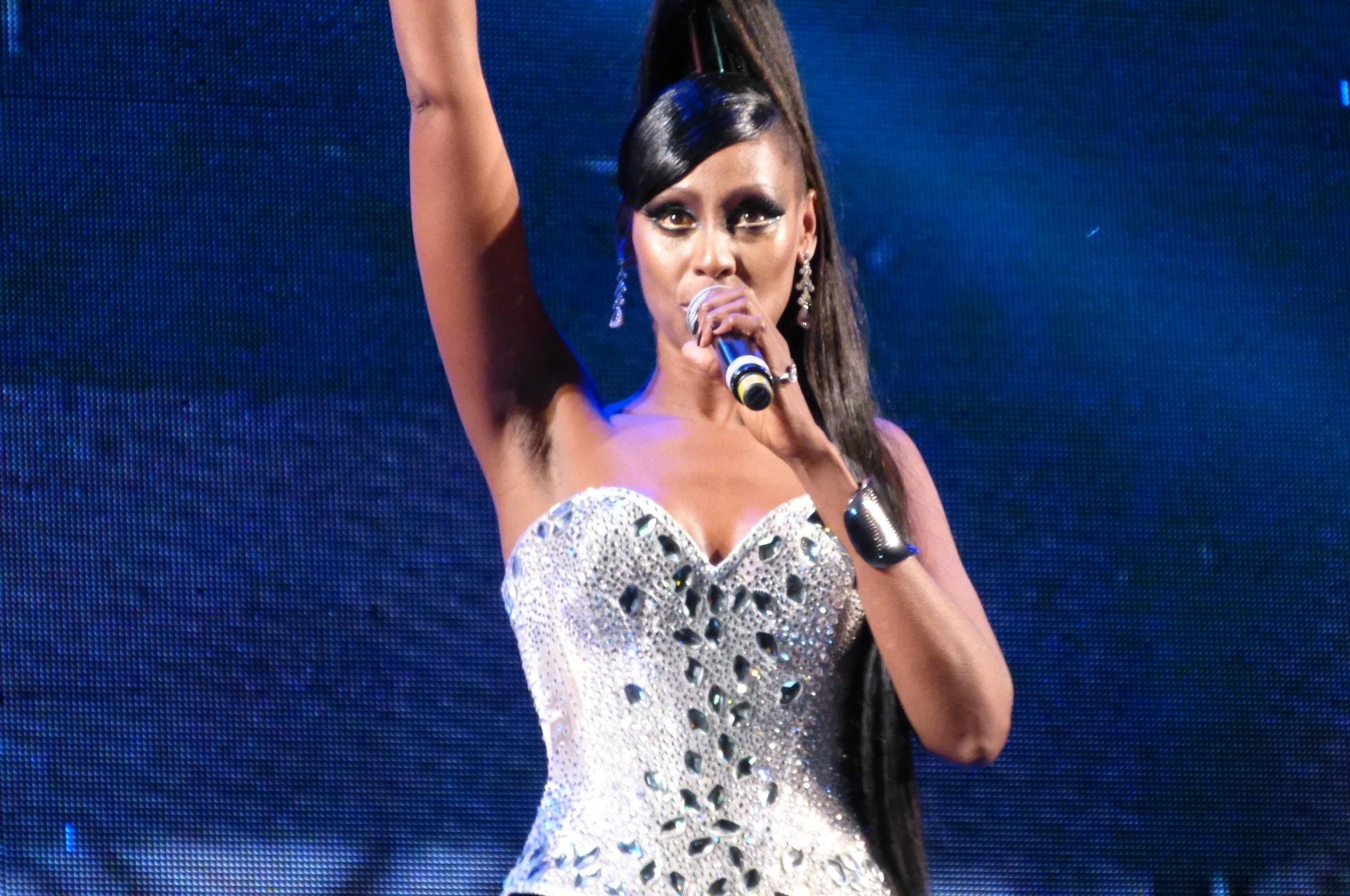 In December 1993 the first song THE RHYTHM OF THE NIGHT was released on the DWA Records label all over the world and climbed charts everywhere. The song reached #1 in Italy and kept the position for 13 consecutive weeks. In England it reached #2 in the official sales charts (more than 400.000 copies sold, gold record status).

Finally, the song reached the USA where it became #11 in the official sales charts, and #1 in Canada. It was awarded more than 15 gold and platinum records throughout the world and proved itself the most loved and danced song of 1994.

While Corona started taking part in TV shows, photo sessions, performances in discos and so on, Francesco began preparing new songs for the album. In a short time, thanks to her world tour, vocalist Olga became a very well-known star, loved for her beauty and personality.

In 1995 BABY BABY whizzed up the charts making it another #1, as was to be expected. And once again CORONA entered the American charts. The long-awaited debut album was released by CORONA with the title THE RHYTHM OF THE NIGHT with melodic and happy songs.

The tours throughout the world continued, and summer 1995 arrived.Corona was one of the biggest stars of ‘festivalbar’, Italy’s most important summer event. The third single, ‘ Try me out’ was a big hit in Italy, Israel and the UK. It reached the top 5 around most of the world. Many big names (MK, Alex Party, Lee Marrow) made remixes of it. The video, had major TV airplay, making this ‘ Italian diva’ a superstar.