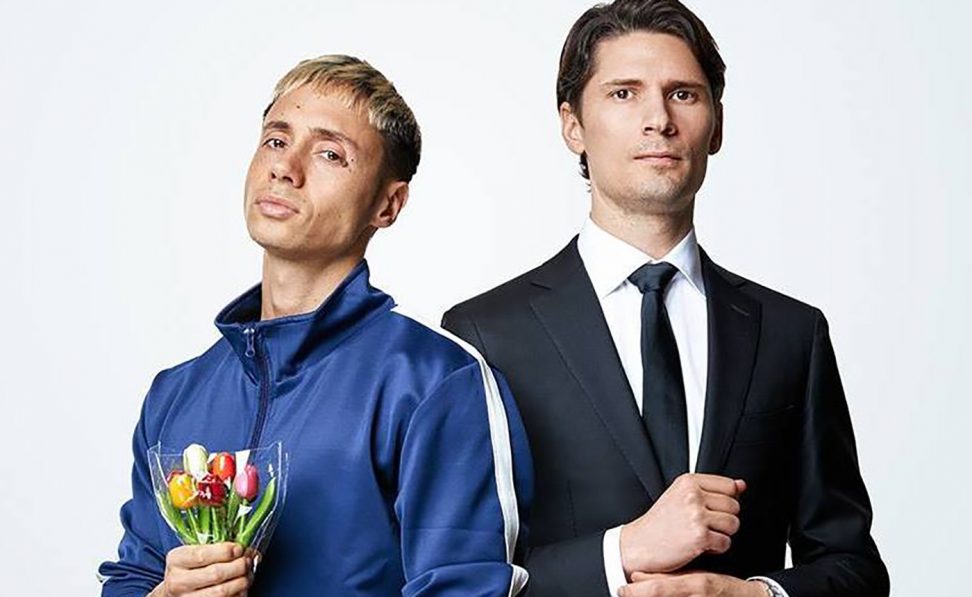 DJ Marlon Flohr and producer Ralph van Hilst, who together form Bassjackers, are perfectly in sync as a duo. Their opposing personalities – Marlon being the wild one rocking the stage, and Ralph, the more cool, calm, and collected one, preferring to shine behind the scene in the producer seat, are an ideal combination for this unique one-DJ-one-producer partnership.

The duo exploded onto the scene and in 2011 their dancefloor bomb “Mush Mush” was picked up by Tiësto and released on his label Musical Freedom. The track dominated the Beatport top 10 chart for over two months and was one of the biggest festival tracks of the year. This was a sign of things to come.

Since then, Bassjackers have reached massive new heights in their career, such as a #30 position in the DJ Mag Top 100, numerous chart-topping bangers, and hit collaborations with the likes of Martin Garrix, Afrojack, KSHMR, Dimitri Vegas & Like Mike, R3hab, Snoop Dogg and Showtek, to name a few. They also did remixes for A-list artists including Rihanna, Enrique Iglesias, Moby, and Ne-Yo.

At the top of their game, Bassjackers continue to tear up stages worldwide and wow crowds along the way.