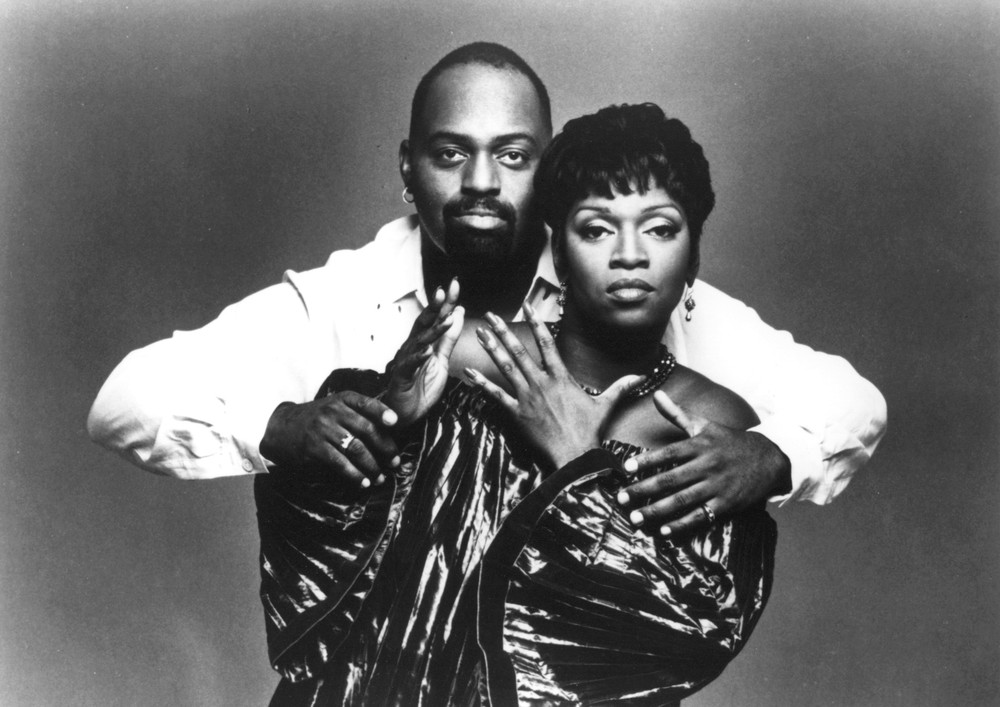 The youngest of six children, Adeva joined a church choir at the age of 12 where she remained for 10 years, eventually becoming its director and vocal coach. Her mother was a missionary and her father a deacon, and her parents had once instructed, “You sing gospel or nothing at all.” Between stints of teaching (for emotionally disturbed children), she found time to take part regularly in talent contests.

She was eventually banned from entering several competitions for winning so often, and turned professional by starting out on the local club scene in the mid-80s. She teamed up with Mike Cameron of the Smack Productions team to record “In And Out Of My Life” for New York label Easy Street, before signing to Cooltempo Records in 1988.

Her success in the singles chart, initially more considerable in the UK than the USA (where, strangely, her first three solo releases all went to number 17), included “Respect”, “Warning”, “I Thank You”, “Beautiful Love”, “Treat Me Right” and the collaboration with New York producer and recording artist Paul Simpson, “Musical Freedom (Moving On Up)”. However, Adeva never quite made the commercial transition that was expected, and she was dropped by Cooltempo in August 1992. She later collaborated on minor chart singles with Frankie Knuckles and Hyper Go-Go.